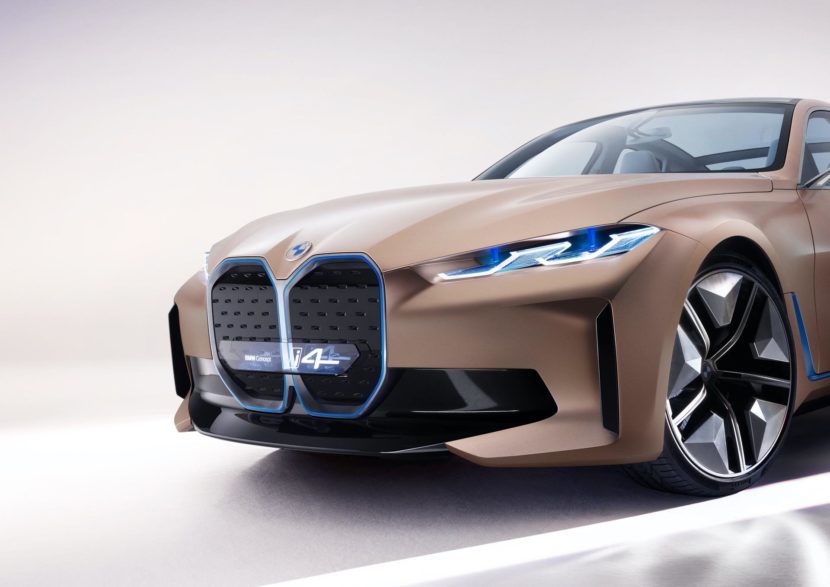 To say that BMW has been getting some flak for its new kidney grille design would be a gross understatement. The new grille design, first introduced on the BMW X7 and made even more extreme for the Concept 4, isn’t very well received among BMW enthusiasts, or the entire sighted world. However, there may be a lot of hate for the wrong reasons. If you just don’t like the design, that’s one thing. But if you’re hatred stems from the perception that BMW is throwing away its heritage, you might be a touch misguided, as this video will demonstrate.

Ever since the inception of the brand, its kidney grille design has been changing. It’s changed with almost every decade and, even drastically so on some cars, and changed shapes several times. 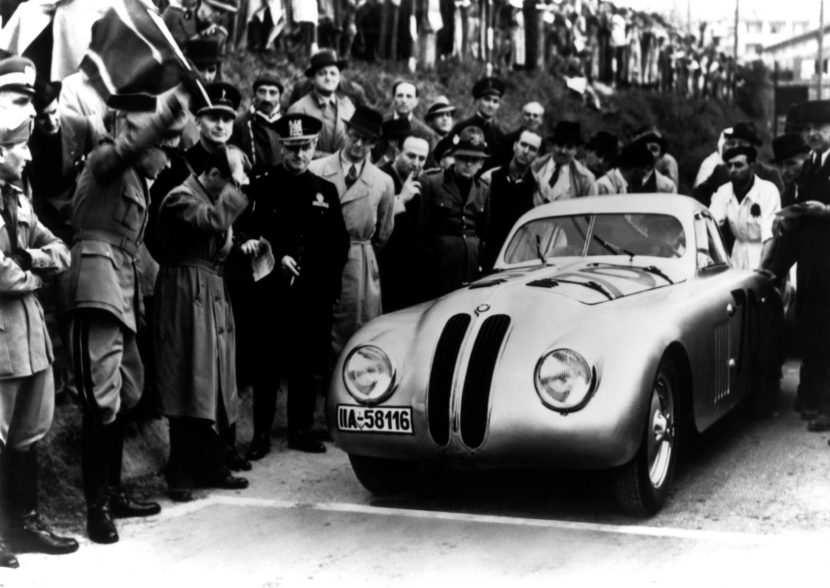 In fact, some of the earliest BMW icons had massive grilles, like the original BMW 328. However, those grilles were tall and skinny. The BMW 507 has massive grilles as well, though its grilles were short and wide, like big mustaches. The BMW 700 had no grille at all and the BMW M1 had comically small grilles, almost to the point of looking absurd. So it’s not as if BMW has never been bold with its grille design.

I’ll be completely honest — I don’t like the new grille design, either. However, I’m of the opinion that it won’t matter as much as everyone else thinks it will. Sure, it’s brash and, frankly, absurd. But with cars like the upcoming BMW M4, we’re not likely to care because the rest of the car will look so good. Also, bold designs are always criticized at first, as humans don’t like change. So we might grow to like it over the years. I don’t like it know but I’m a relatively open-minded guy so I’m willing to give it a chance to grow on me.

One thing I won’t do, though, is say that BMW is ruining its heritage. I admittedly felt that way at first but I’ve now come to realize that I was wrong. BMW has always been bold with its grilles and this new radical design is just the latest example of such.

The article VIDEO: Let’s Take a Stroll Down the Memory Lane of BMW Kidney Grilles appeared first on BMW BLOG